Matt and I surprised the girls with a weekend trip to New Orleans for our favorite parade. Today we took it easy after driving over night. Had crawfish for lunch. Got the girls their snowballs. And took a leisurely drive through the French Quarter and even got to see my B-Boo and her sweet friend, Tina. We are more than ready for tomorrow!

Is this really our third trip to New Orleans since Mardi Gras? 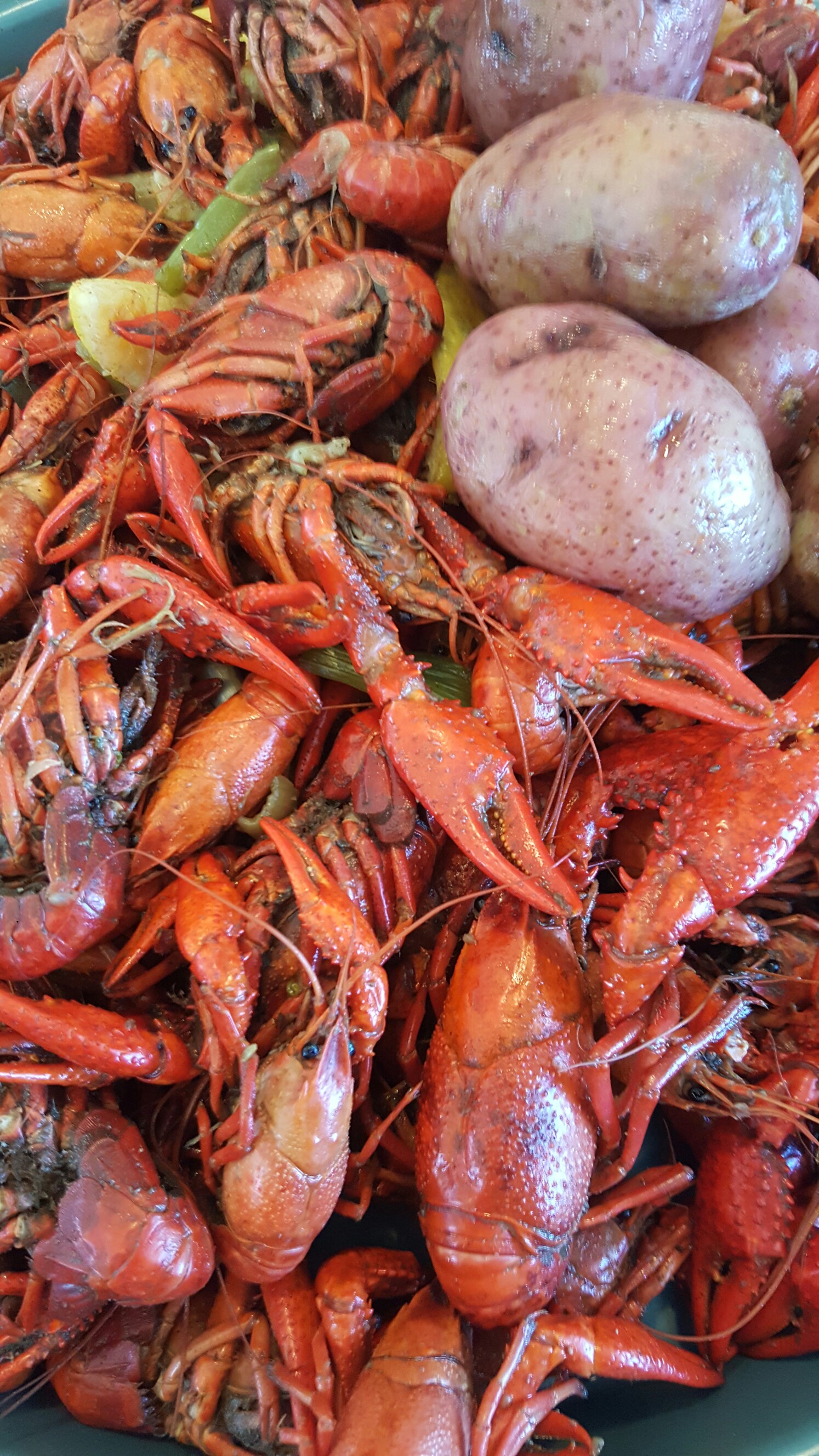 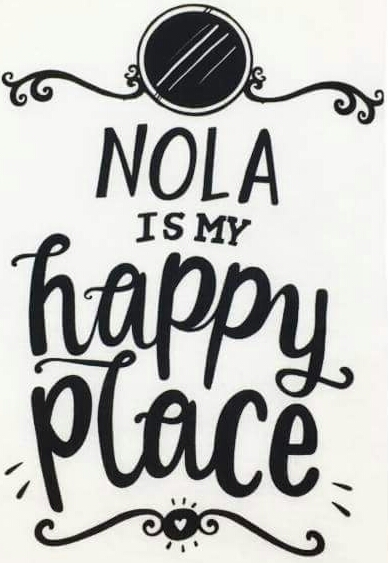 “To be happy, we must not be too concerned with others.”

“You owe yourself the love that you so freely give to other people.”

“It’s important to keep your feelings and your self worth in different places, because when feelings get hurt it shouldn’t change how you view yourself.” 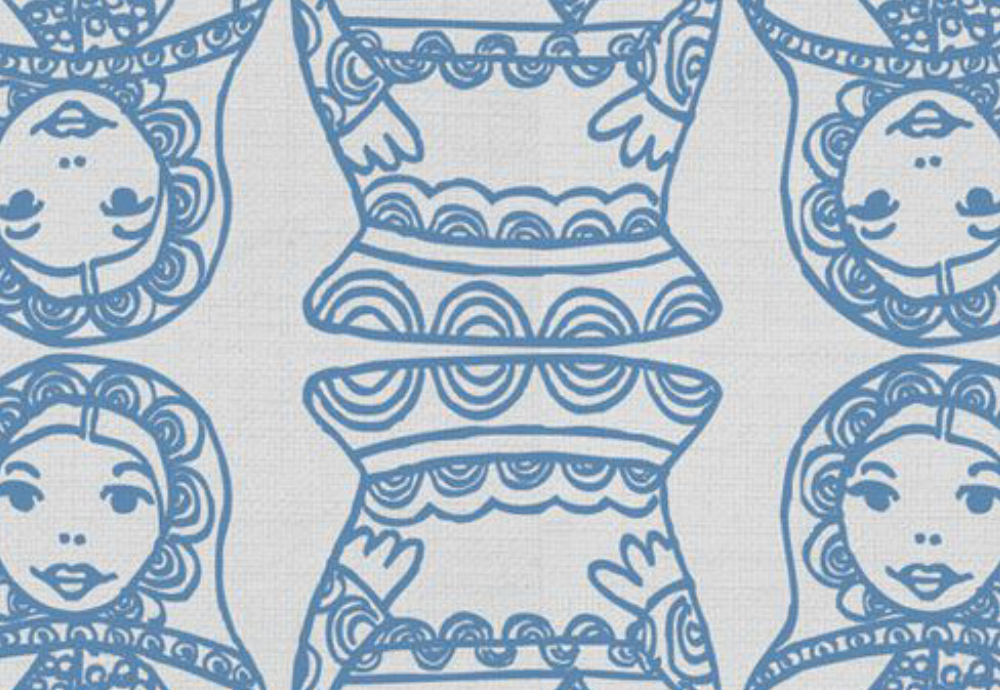 At least that’s what we did with this beautiful breezy day!

Packed a lunch and took our three little ladies to the park for some play time, blowing bubbles, and flying a kite.

Took me a day to really get through my thoughts about the results from Mad’s allergy test. Some results we expected, one was a little bit of a shock.

The simple results are that she’s mildly allergic to mold and dust mites. Her doctor only suggested a hypoallergenic pillow case and a hypoallergenic bed cover. I found some nice bamboo covers on Amazon and ordered them for all of our beds since well, Mad’s known to crash wherever her head lands by 8pm the latest. And that’s the least we can do to protect her little lungs.

Along with probably half of Texas, she has a moderate allergy to Mountain Cedar. Which is no surprise because she always gets sick in the fall from it. Oddly enough she’s not allergic to Oak. Which made her very happy because she knows there are a lot of old oak trees she loves in my hometown.

Also not very shocking, yet disappointing, she is highly allergic to cats. On a scale 10 would be a severe allegy and she came in at a whopping 32. This broke her heart. We did however confirm that if we really want a cat, both her and her daddy (also allergic to cats) can be around a hairless cat since they are considered hypoallergenic! This made Mad and I giggle, because ugly as they are we have a weak spot for them and wouldn’t mind having one for a pet someday. 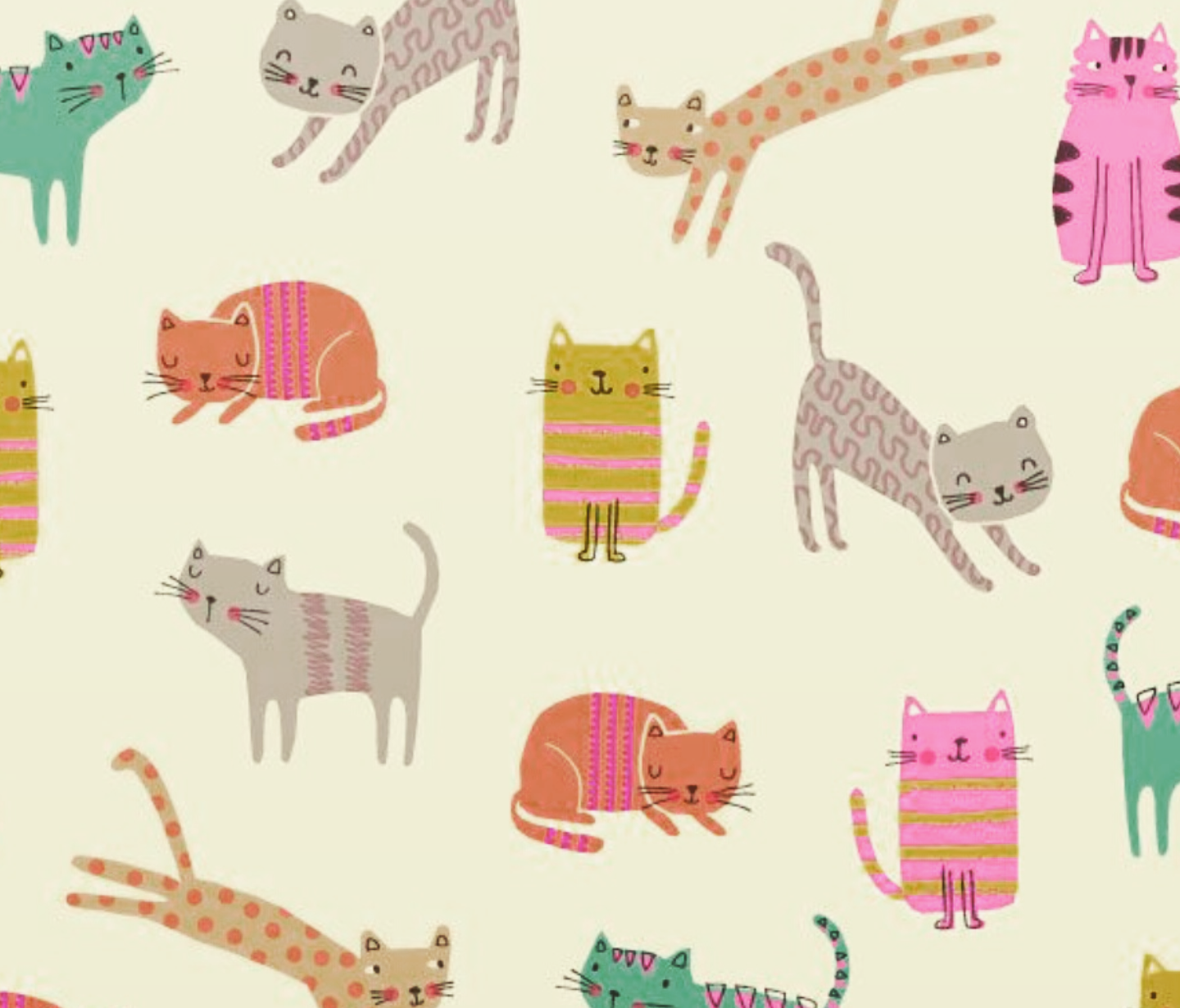 I think the one that really shocked us or caught us off guard was to find out that on that scale she came in at a 28 and is also highly allergic to dogs. I mean really imagine our surprise in this fact. Since she’s never known a day in her almost eight years without our dog, Najah. Turns out because of that, she’s basically immune to Najah.

So now we know what some of her triggers are. It’s not to say she can never be around a cat or dog. Now we know the measures that need to be taken when she is exposed to them. 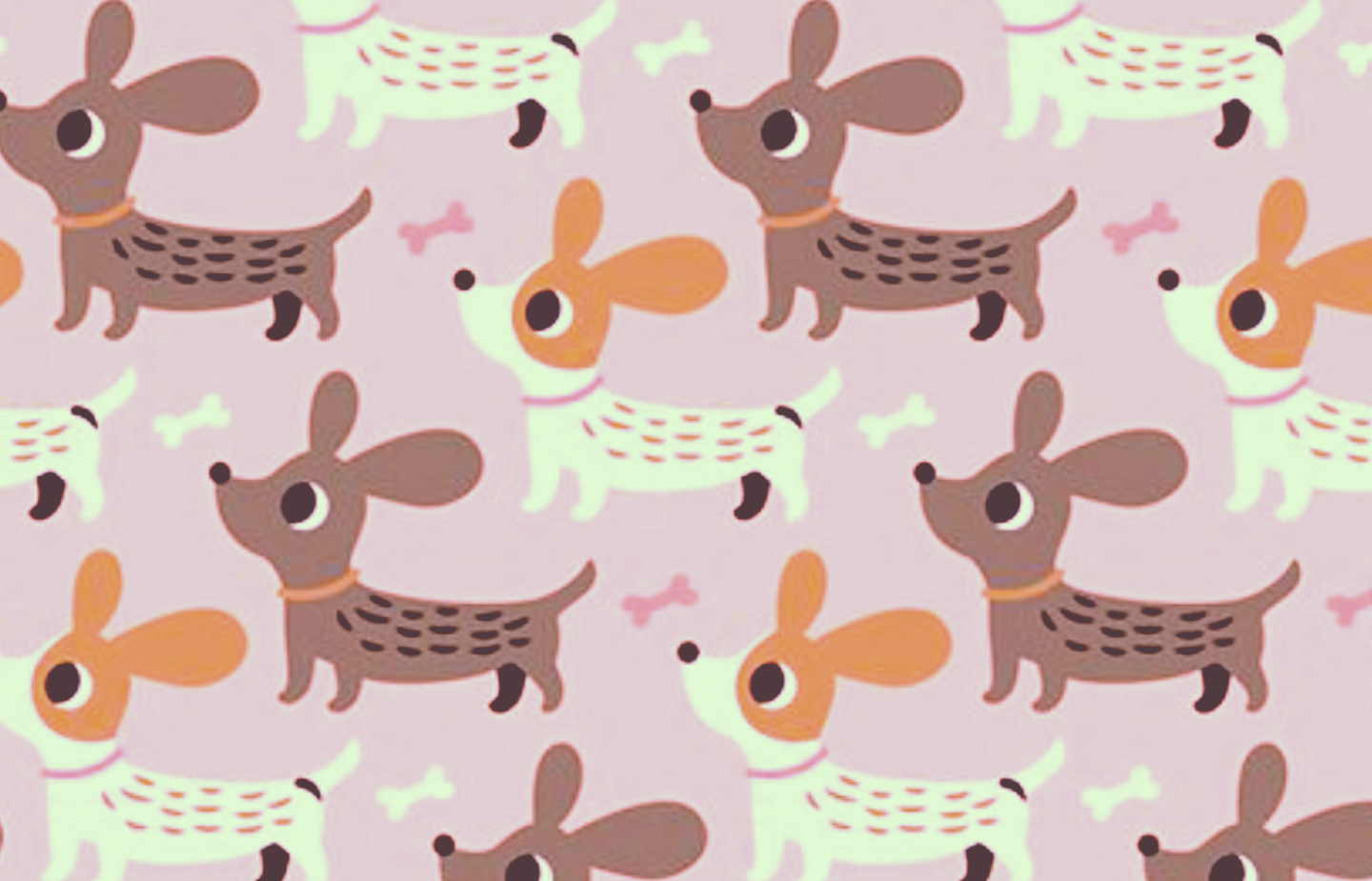 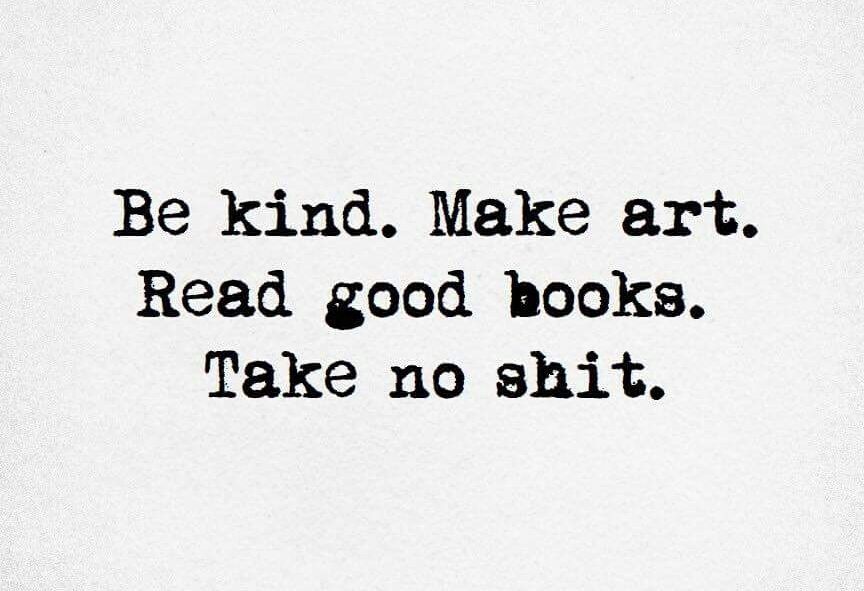 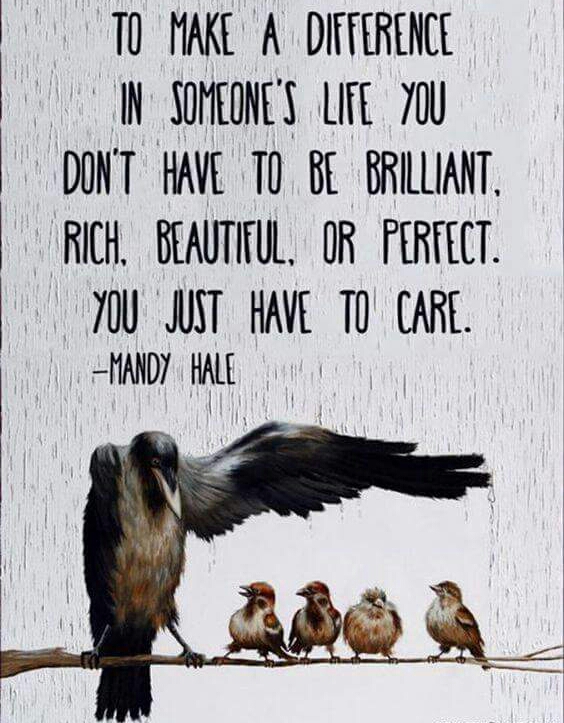 Nor would I ever want to.