Anyone who follows us on social media knows Matt and I celebrated our 12th anniversary at Disney World for six incredibly magical days. That morning we woke up early and exchanged presents. We always try to include something traditional and occasionally modern for that year. This year was pearls or linen. I was a bit puzzled on this one. In the end I got him a fun sugar skull star wars print from an artist we love for our bedroom wall and printed Willie Nelson concert tickets on linen paper for a future date night. Matt gave me a set of cute little drawstring linen bags that can be used for my essential oils, jewelery, etc. Then he gave me one he wasn’t sure how I would feel about. I was confused by this statement as I opened it. Several months ago when we were at Disney we did “pick a pearl” with our girls and I casually mentioned to Matt that someday I want to get a nice pearl necklace for special occasions. I didn’t think anything of it since. I opened up a beautiful pearl necklace that morning. However his uncertainty was over the fact that he hadn’t just bought it. No this wasn’t just any pearl necklace. This was my mother in law’s necklace. I burst into tears.

When I first started dating Matt many moons ago I had convinced myself that Susie was going to hate me. I mean here I am with two children that he’s taking on. How could she possibly like me? Right? Wrong! It was my own insecurities taking hold because not only did I marry the most loving man I’ve ever known, but I gained an incredible woman that I adore and admire, my sweet mother in law. Over the years she’s given me several family heirlooms that she knows I will forever cherish and take care of for our children to someday have. We have a clock her daddy made, pictures her mom made, things she has made, an unbelievable North Pole Village set & nativity scene to put out at Christmas, even a platter that was once her grandmother’s. Somehow it was this absolutely beautiful pearl necklace that made me sob. I’ve known for many many years that Susie loves me. She’s shown me in countless ways. But passing on this precious pearl necklace to me was something I never imagined happening when I married her son and it filled me with more happiness and love than she may ever know. Even if I did call her that morning and tell her she made me cry and how I was positive she had to once hate me, ha ha. Thank you Susie for such a priceless gift. Thank you for raising your son to become such an amazing husband and father for me and our four children. Thank you Matt for knowing deep down I’d much rather a family heirloom over something store bought any day. I love you to pieces!

We are back home with our little ladies and a small case of Disney blues. We’ve made some very magical memories at Disney over the last several months both with and without our children and anxiously look forward to our upcoming trip with them again! 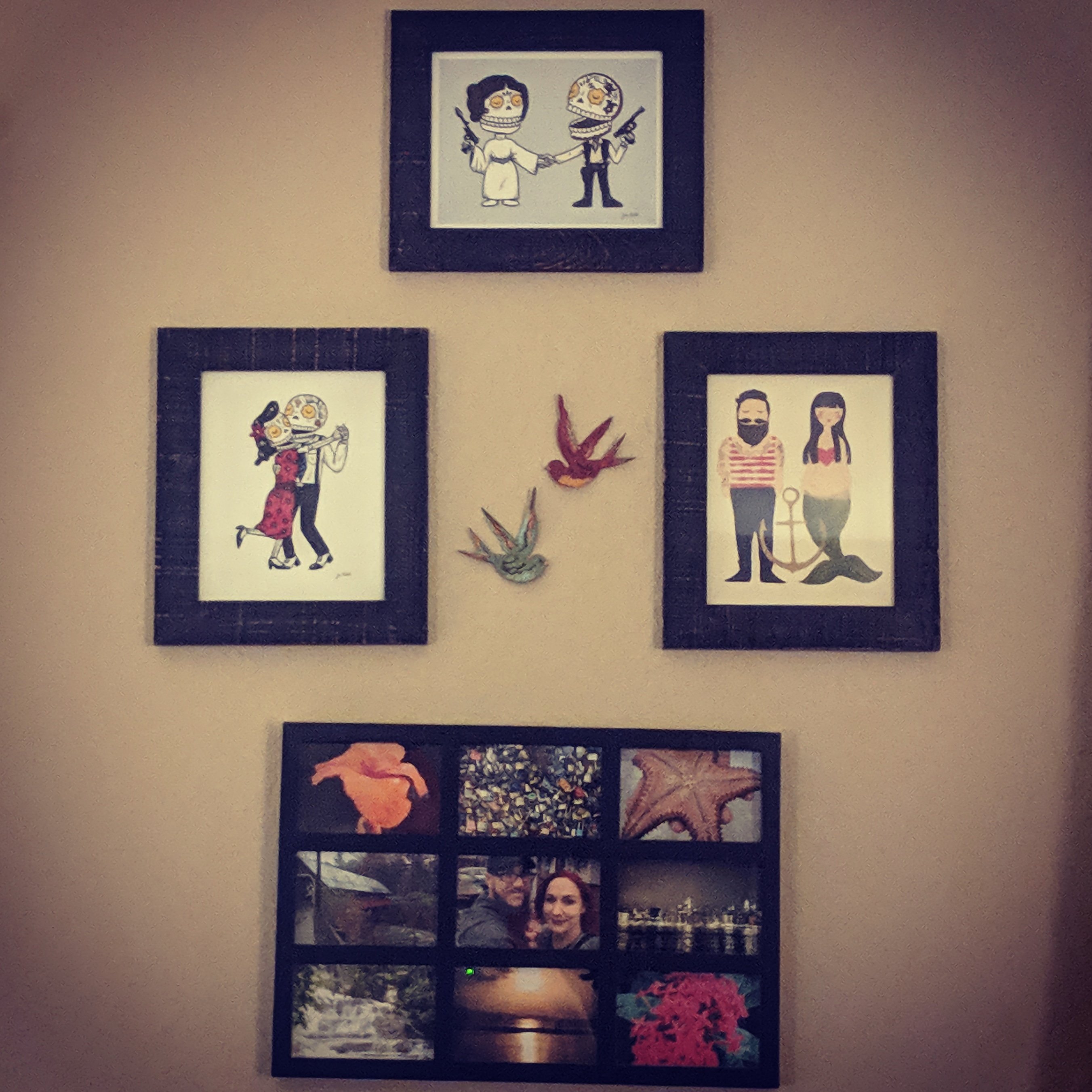 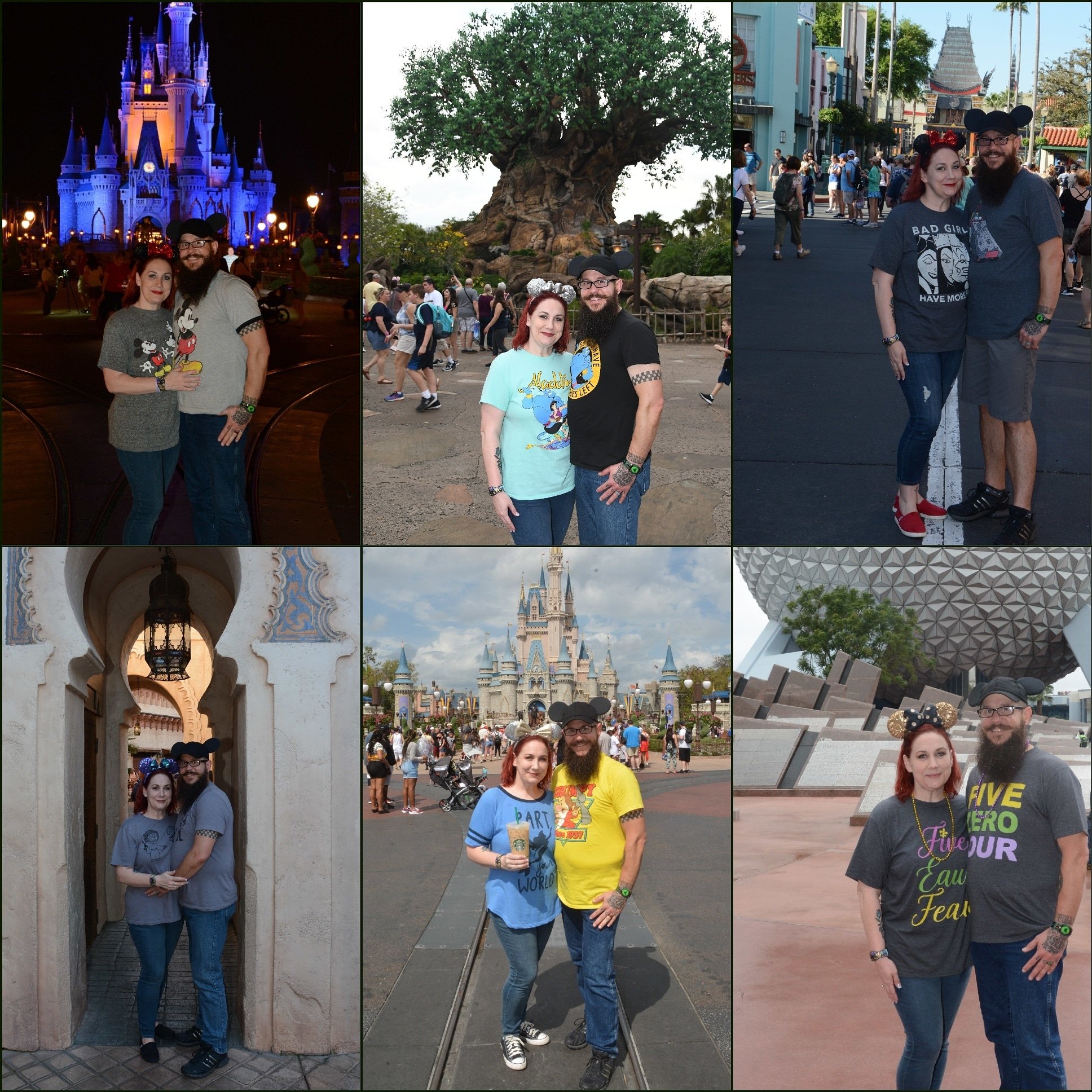